Hebrew University Stern Gallery, November 2022-July 2023
Curator: Michal Mor
Artists: Sala-Manca Collective (Lea Mauas and Diego Rotman) in collaboration with Ktura Manor, Nir Yahalom, Adi Kaplan, and Shahar Carmel
This exhibition is a new chapter in the life of an object that is a copy of the Deller Sukkah, a 19th-century German wooden sukkah.
The sukkah is a temporary structure that Jews build during the holiday of Sukkot (the Feast of the Tabernacle) in memory of the temporary dwellings built by the people of Israel during the period of their wandering in the desert after their exodus from Egypt. The structures are covered with palm fronds or other leaves, leaving the roof partially open to the sky, in fulfillment of the commandment “For seven days you shall live outside in temporary shelters” (Leviticus 23:42).
In previous exhibitions, the replica of the Deller Sukkah was displayed as a complete structure. In the current installation, the Sukkah has been dismantled and its panels hung on the wall next to one another, creating new meaning. The walls of the temporary structure become a ten-meter-long landscape painting, while the wooden frame remains standing, without walls, naked within the transparent gallery. Hung on the wall, the landscape has the potential to return to being the four walls of the Sukkah and to its function as a ritual object.
The two Deller sukkahs – the “original” (on display at the Israel Museum) and the “replica” – tell about different families, erased communities, multiple layers of history, distant geographical spaces, persecutions, and wanderings. In the present installation another layer is added to the biography of the double: documentation of the event in which it was shrouded in black in an act of protest (picture), and a video documentation of the moment in which it was disassembled, packed up, and willingly but painfully removed from the Ramat Gan Museum of Israeli Art as part of an exodus of works.
The near-replica of the Deller Sukkah is part of a research-creation project on temporary dwellings, a subject the Sala-Manca group has been exploring in cooperation with various artists since 2014. In the project, the various Sukkahs become a means of research and creation and a space of performance. At the same time they become objects whose placement encourages us to explore concepts such as transience, nomadism, ownership, and exile, raising questions about the ontology of the original, about the object as witness, and about reproduction as interpretation.
“Biography of a Double” is a new curatorial work created in the framework of the “OWL LAB - Objects, Words and Labyrinths. An Attempt to Get Lost in Performance Research,” founded by Dr. Diego Rotman as part of the Department of Theater Studies at the Hebrew University of Jerusalem in collaboration with the Mamuta Art and Research Center under the direction of Lea Mauas.
A Geography of Cracks (video, 13 min)
Dismantling and Packing (12 min) 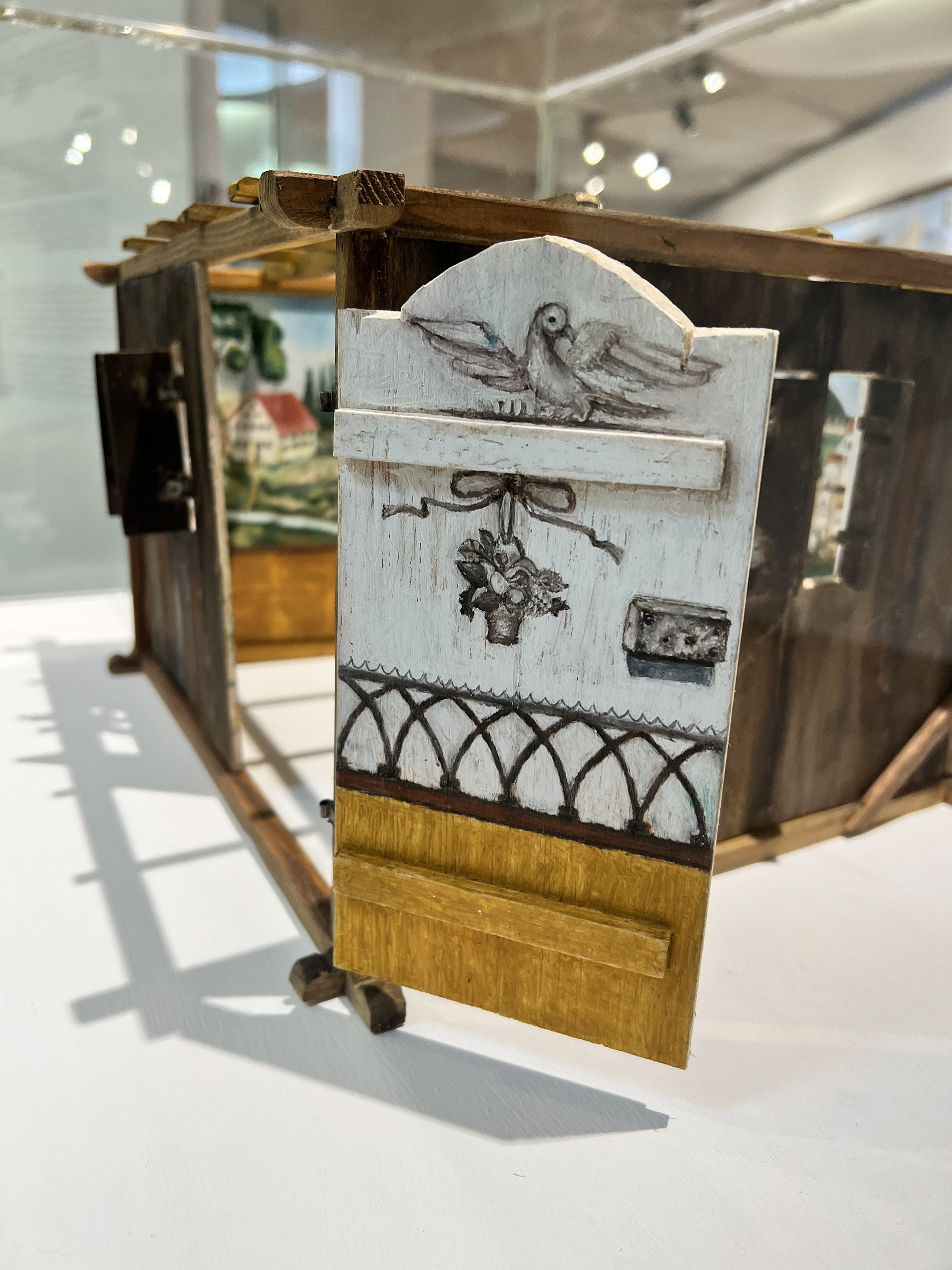 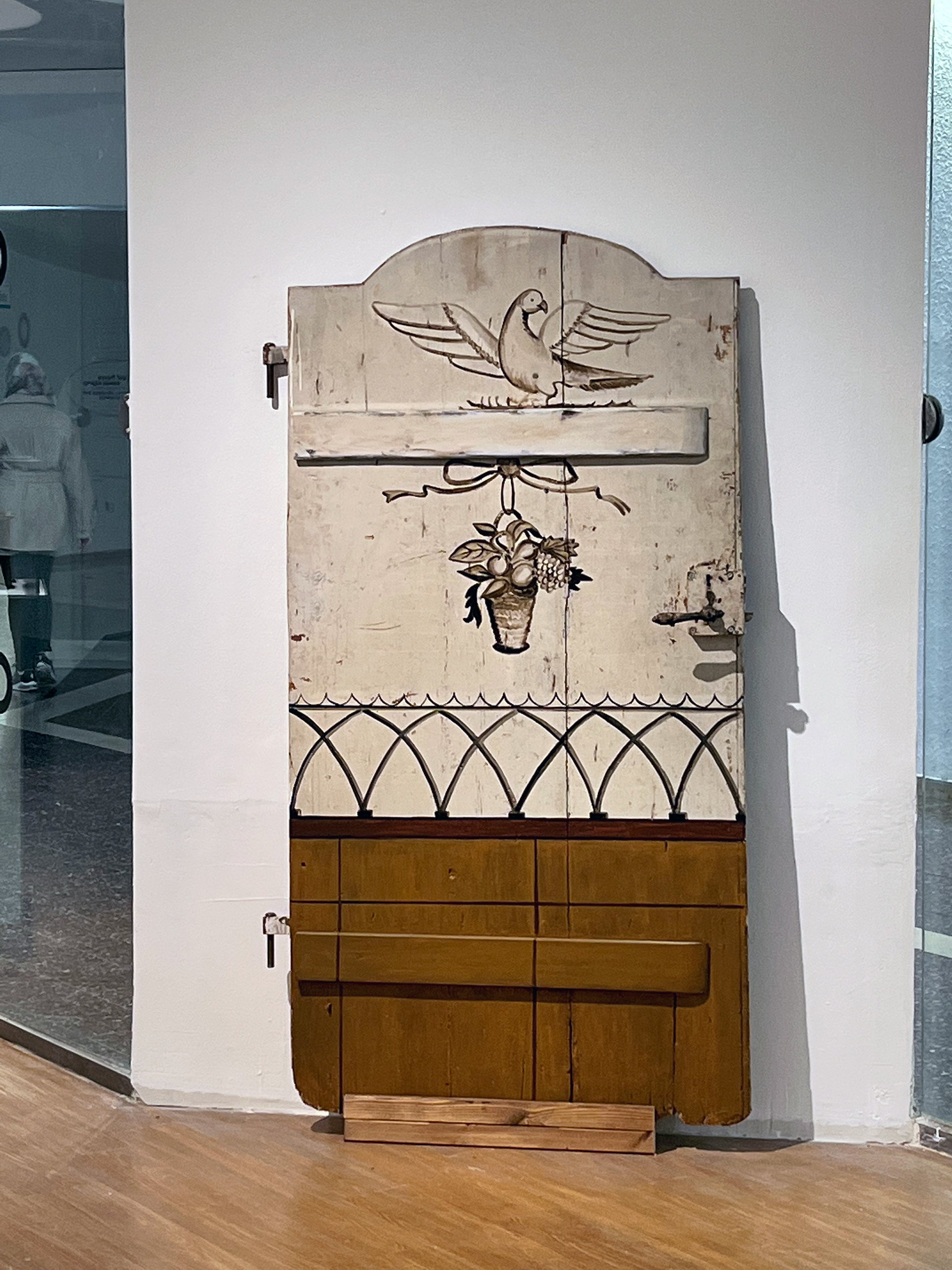 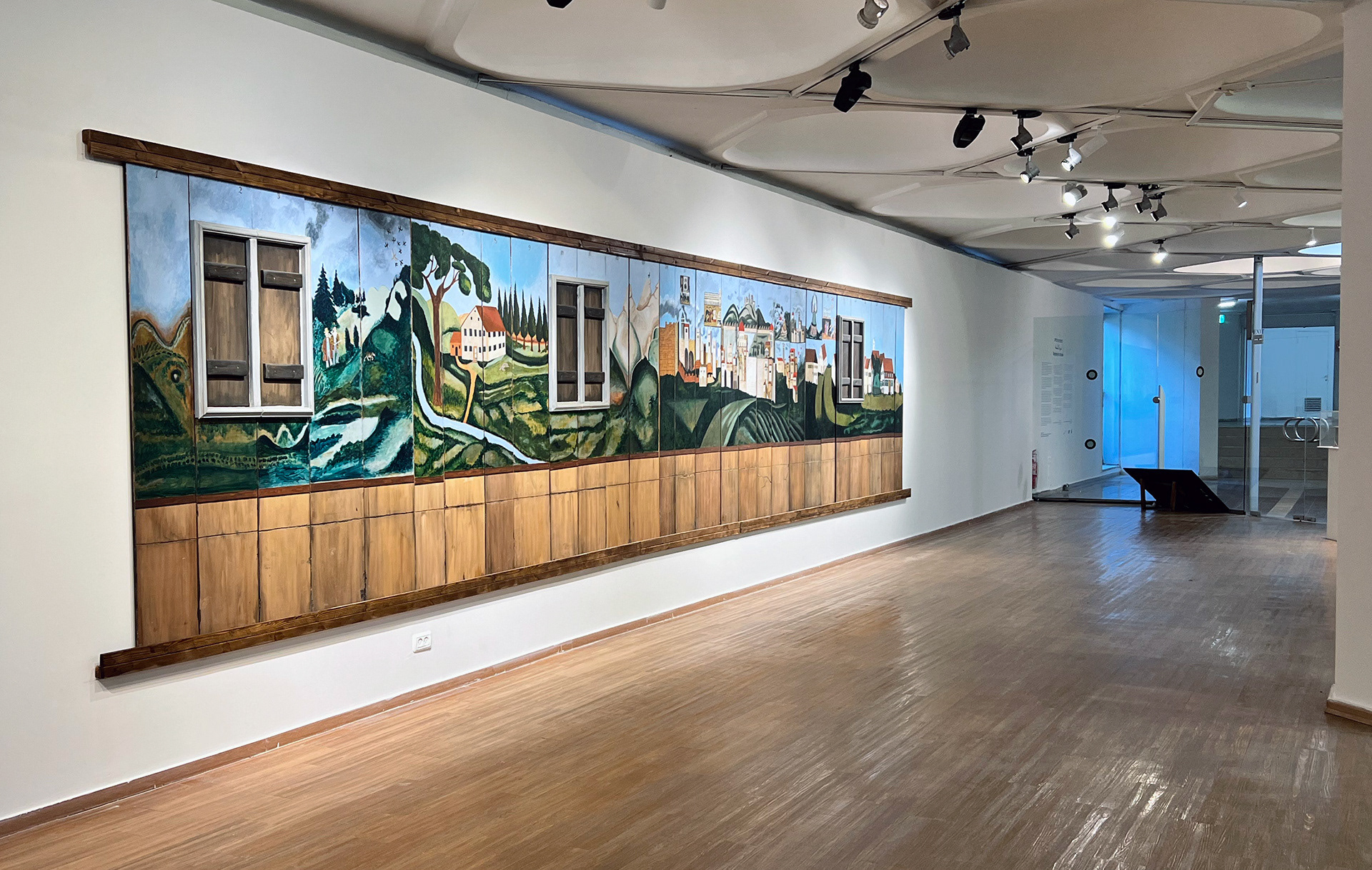 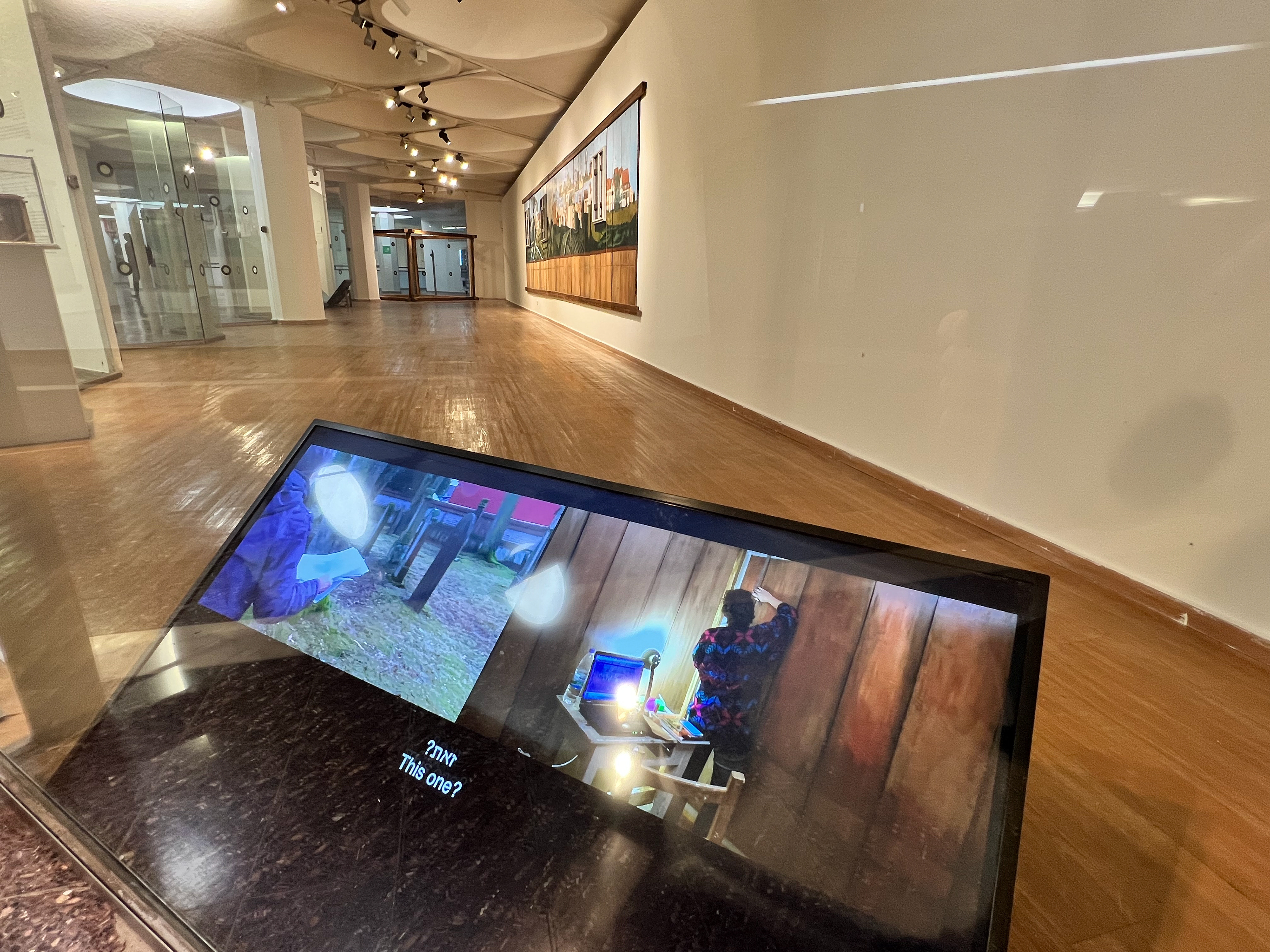 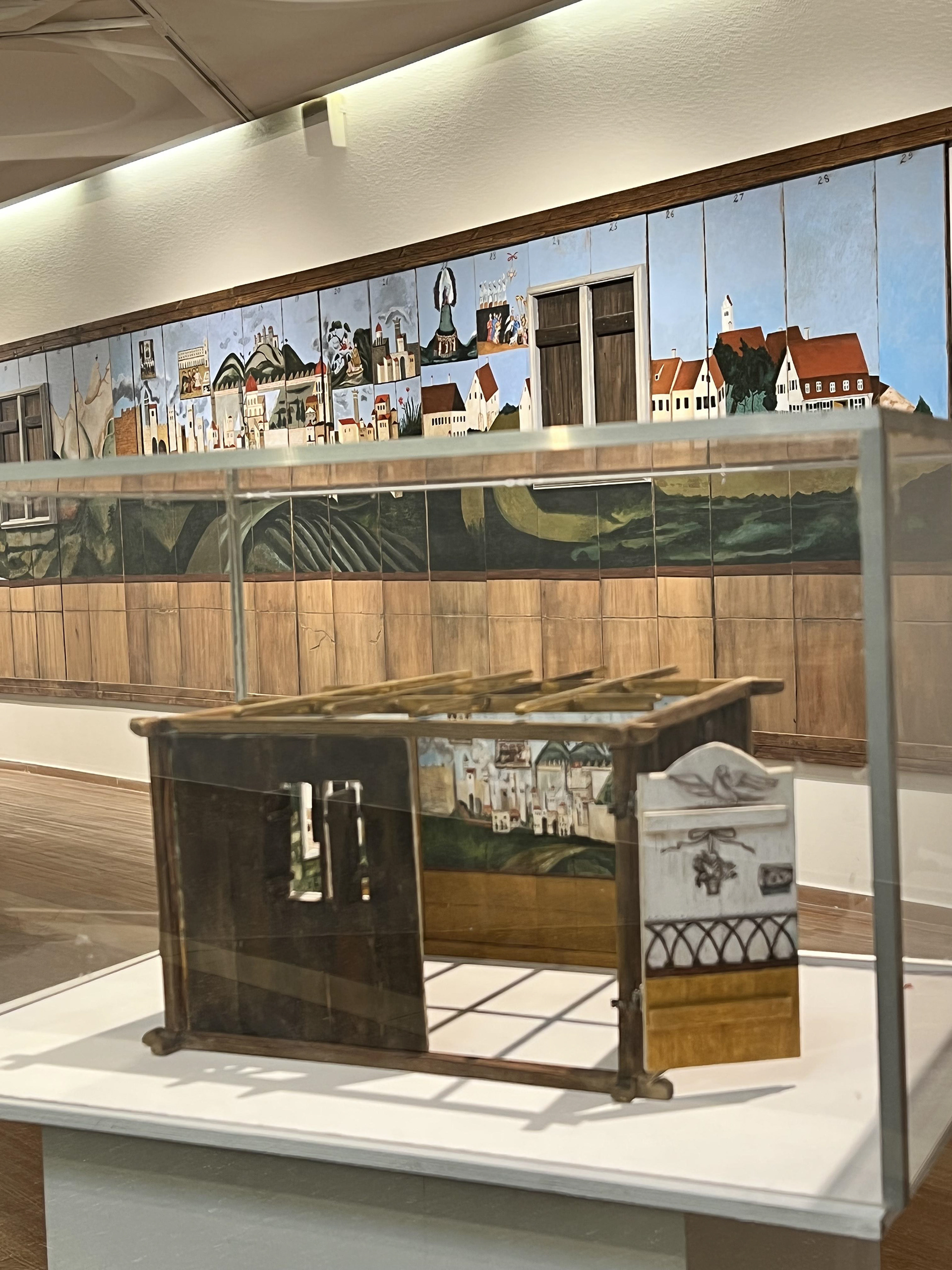 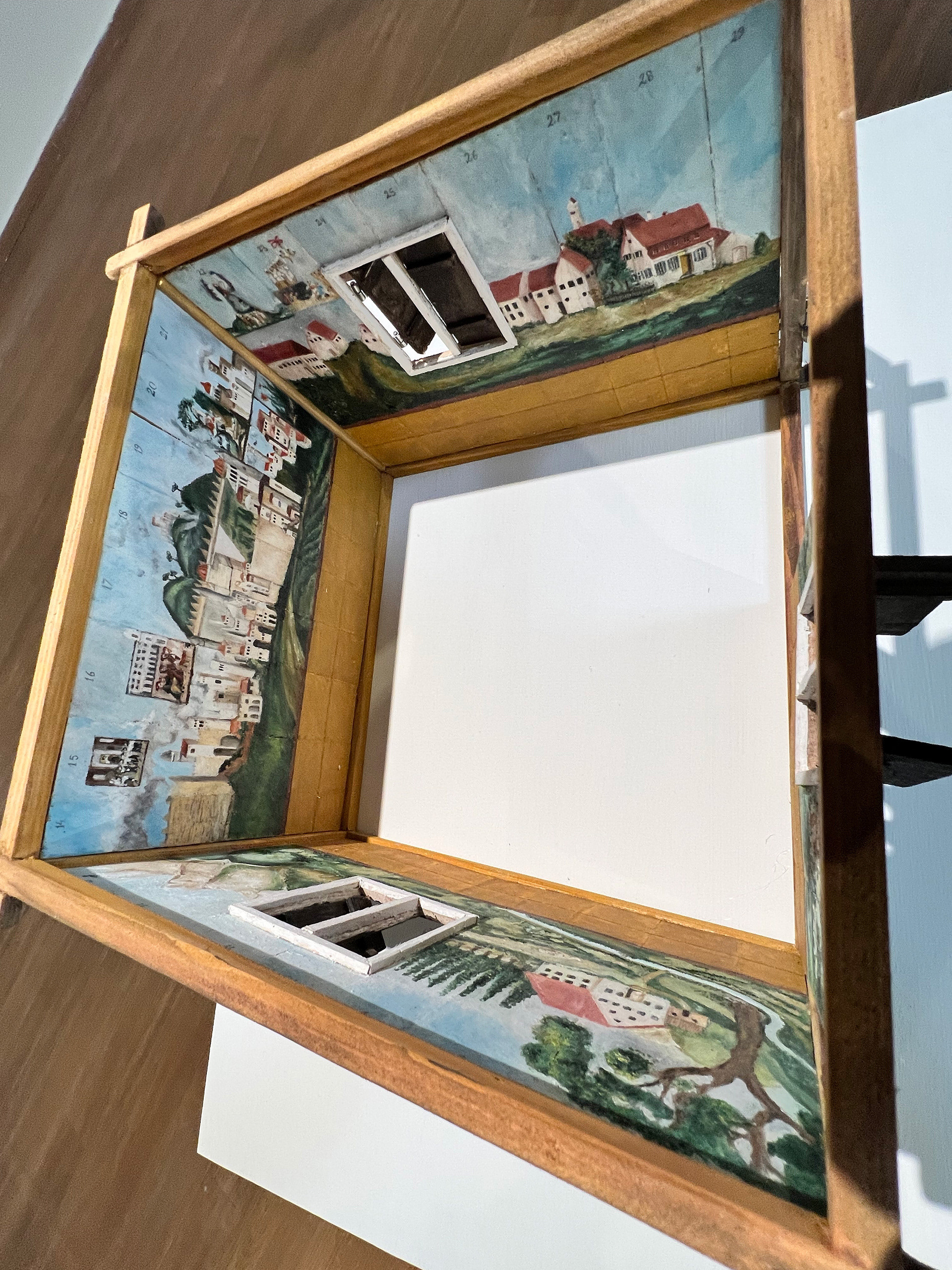